From Model-free to Model-based AI: Target Languages for Learning in Planning

This event is part of the Safe and Trusted AI Summer School 2021. The Summer School is core for STAI CDT PhD students, and open to a limited number of other students, by invitation. 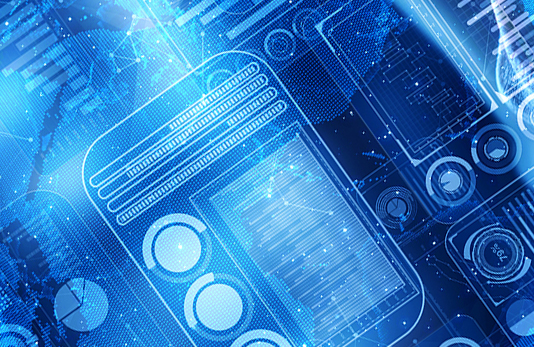 This session will cover the following themes:

– The problem of generality in AI
– Model-free Learners
– Model-based Solvers
– The System 1 and System 2 analogy
– The need and the challenge of bringing learners and solvers together
– Our own way of approaching this challenge in the area of planning:
— learning first-order symbolic representation from flat state graphs
— learning generalized policies without supervision
— learning sketches for capturing general subgoal structure
– Conclusions, Challenges 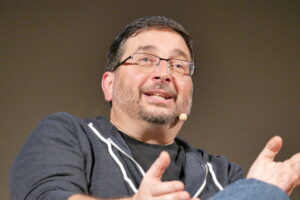 Hector Geffner was born and grew up in Buenos Aires, Argentina. He received a B.Sc. in electrical engineering from the Universidad Simón Bolívar, Caracas, in 1983, and a Ph.D. in computer science from UCLA in 1989. Hector then worked at the IBM T.J. Watson Research Center in New York for two years, and at the Universidad Simon Bolivar, in Caracas, Venezuela. Since 2001, Hector has been a researcher at the Catalan Institute of Advanced Research (ICREA) and a professor at the Universitat Pompeu Fabra, Barcelona. Currently, he is also a Guest Wallenberg Professor at the University of Linköping, Sweden.

Hector’s major research interests are in computational models of reasoning, action, learning, and planning. His research group pioneered a number of ideas in these areas including the formulation of planning as heuristic search, the formulation of goal recognition as planning, and formulations and methods for learning generalized plans. Currently, he is leading a project on representation learning for planning (RLeap) which is funded by an advanced grant from the European Research Council and that is aimed at bringing together model-free and model-based methods for acting and planning.

Hector is a Fellow of AAAI and EurAI, and was an associate editor of Artificial Intelligence journal and of the Journal of Artificial Intelligence Research. Among the awards, he received best paper awards for papers published at JAIR and at the planning conference (ICAPS), three ICAPS Influential Paper Awards, and the 1990 ACM Dissertation Award for a thesis supervised by Judea Pearl. He is the author of the book “Default Reasoning: Causal and Conditional Theories”, MIT Press, 1992, and with Blai Bonet of “A Concise Introduction to Models and Methods for Automated Planning”, Morgan and Claypool, 2013. Together with Rina and Joe, Hector edited another book for Judea: “Heuristics, Probability, and Causality: a Tribute to Judea Pearl”, College Publications, 2010. Hector teaches course on AI, logic, and social and technological change.