This event is part of the Safe and Trusted AI Summer School 2021. The Summer School is core for STAI CDT PhD students, and open to a limited number of other students, by invitation. 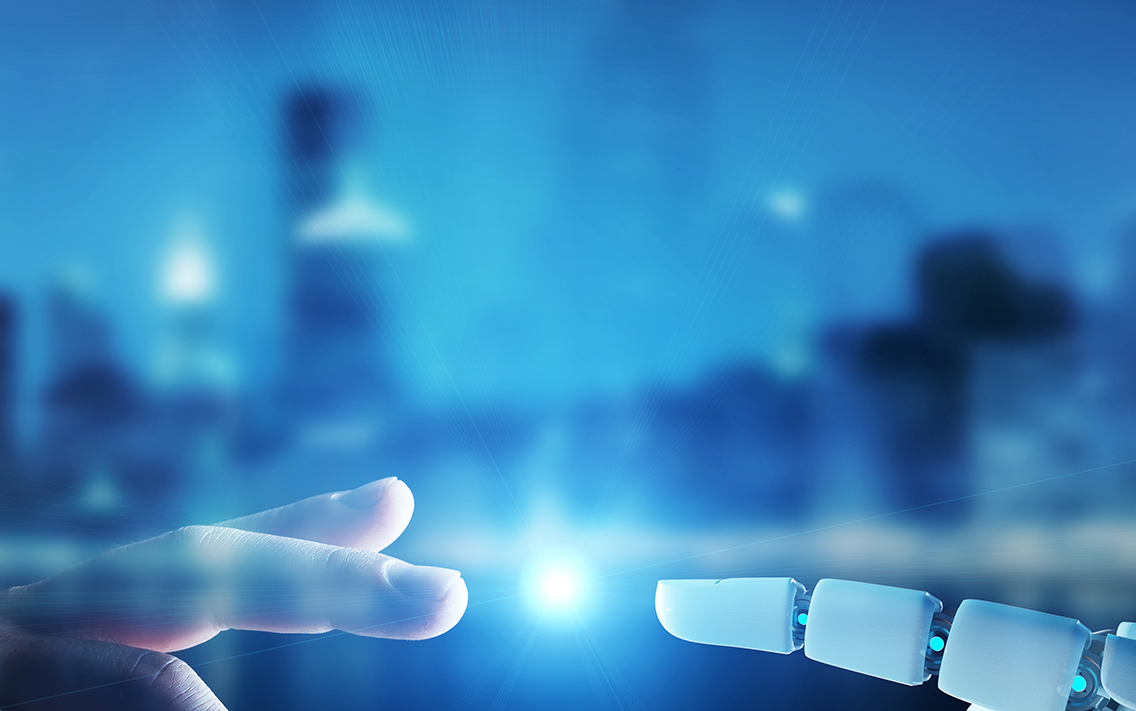 As the impact of AI on society is increasing rapidly, a breadth of ethical concerns are surfacing in the current debate on AI, and we are witnessing a transition from speculative explorations of its potential future impact on humanity to concrete ethical challenges encountered by businesses and governments as they are adopting AI technologies in real-world systems. This tutorial will provide an overview of the current landscape in AI ethics covering both philosophical and societal questions as well as the practical methodologies and technical approaches that have been proposed to tackle some of these emerging problems.

Michael Rovatsos is Professor of Artificial Intelligence at the University of Edinburgh and Director of the Bayes Centre, the University’s innovation hub for Data Science and AI. His research interests are in distributed AI and multiagent systems, where he has published around 100 scientific papers on topics such as agent communication, multiagent planning and learning, argumentation, trust, reputation, and normative systems. Since 2015, his research has increasingly focused on ethical AI, developing algorithms and architectures that support the moral values of their stakeholders. Michael has been involved in research projects that have received over £17 million of external funding, has given over 50 invited academic and industry talks and tutorials, and regularly serves on the senior committees of key AI conferences such as IJCAI, AAAI, and AAMAS. He also represents Edinburgh at the Alan Turing Institute, the UK’s national institute for Data Science and AI. Michael obtained his PhD from the Technical University of Munich in 2004, and his first degree from the University of Saarbruecken in 1999. 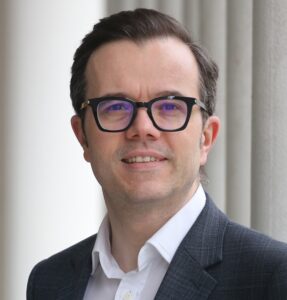