Michael Luck is Professor of Computer Science in the Department of Informatics at King’s College London. He was Executive Dean of the the Faculty of Natural and Mathematical Sciences from 2013 to 2020 and Head of the Department of Informatics from 2011 to 2013, where he also works in the Distributed Artificial Intelligence group, undertaking research into agent technologies and artificial intelligence. He is Scientific Advisor to the Board for Aerogility and a member of the AI Advisory Board for ContactEngine.

His work has sought to take a principled approach to the development of practical agent systems, and spans, among other areas, formal models for intelligent agents and multi-agent systems, norms and institutions, trust and reputation, explainable AI, application to bioinformatics and health, and deployment and technology forecasting. He was previously a director of the International Foundation for Autonomous Agents and Multi-Agent Systems (IFAAMAS), and was a member of the Executive Committee of AgentLink III, the European Network of Excellence for Agent-Based Computing, having previously been the Director of AgentLink II. He is co Editor-in-Chief of Autonomous Agents and Multi-Agent Systems, and a member of the editorial board of the International Journal of Agent-Oriented Software Engineering and the SpringerBriefs in Intelligent Systems book series. 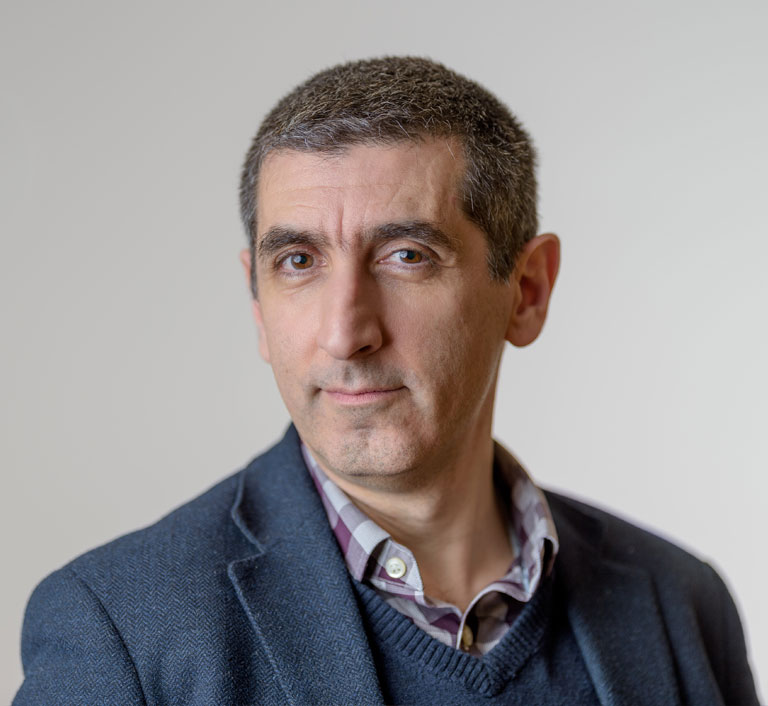 Meet the rest of the CDT Team